Arizona, Wisconsin and Colorado have the highest concentrations of charter schools in the nation 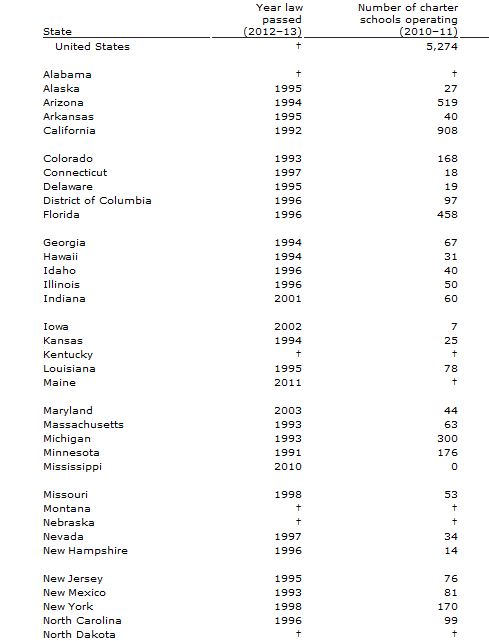 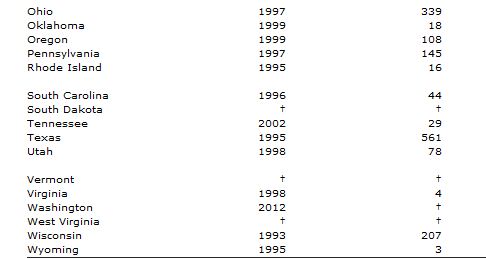